Public servants – like all working Canadians – deserve to be paid accurately and on time. That’s why replacing Phoenix with a system that works can’t happen soon enough.

It’s time to Nix Phoenix and get a new pay system. 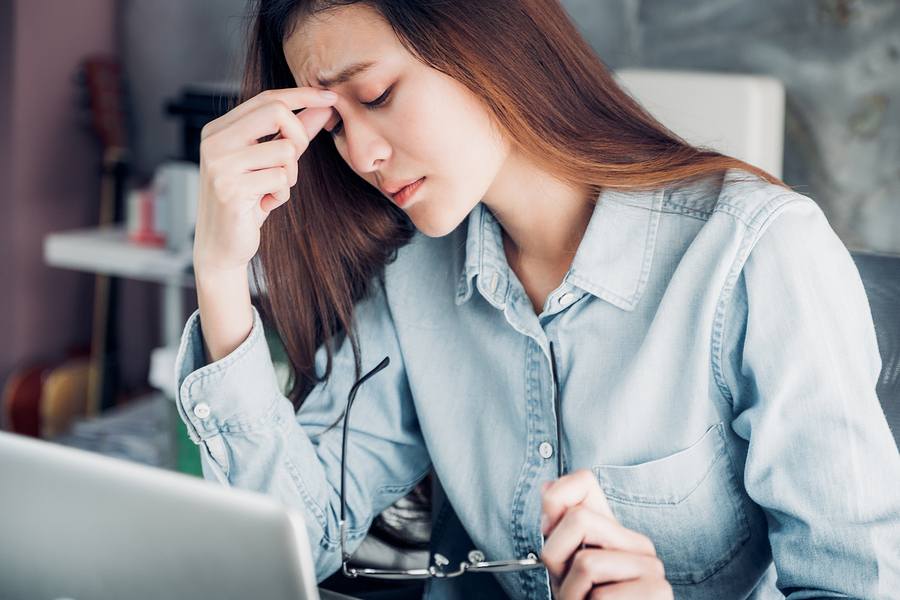 The government has seen the numbers. They know that Phoenix has caused hundreds of thousands of pay errors, leaving tens of thousands of Canadian public servants underpaid, overpaid, or not paid at all.

Now, we need to urge them to speed up to find a replacement by showing the damage Phoenix inflicts on our members.

Sharing your story demonstrates the urgent need for a new pay system, now, not in five years. 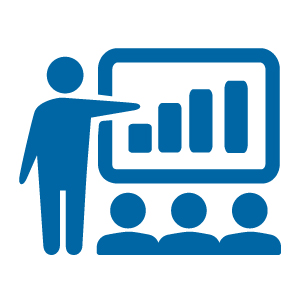 Are you looking help Nix Phoenix, now? Sign up to host a Nix Phoenix Lunch and Learn and we'll provide everything you'll need. 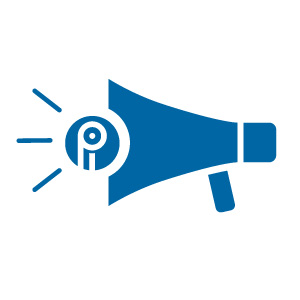 Activists in workplaces across the country are fighting to Nix Phoenix. Download the materials you'll need to organize an event. 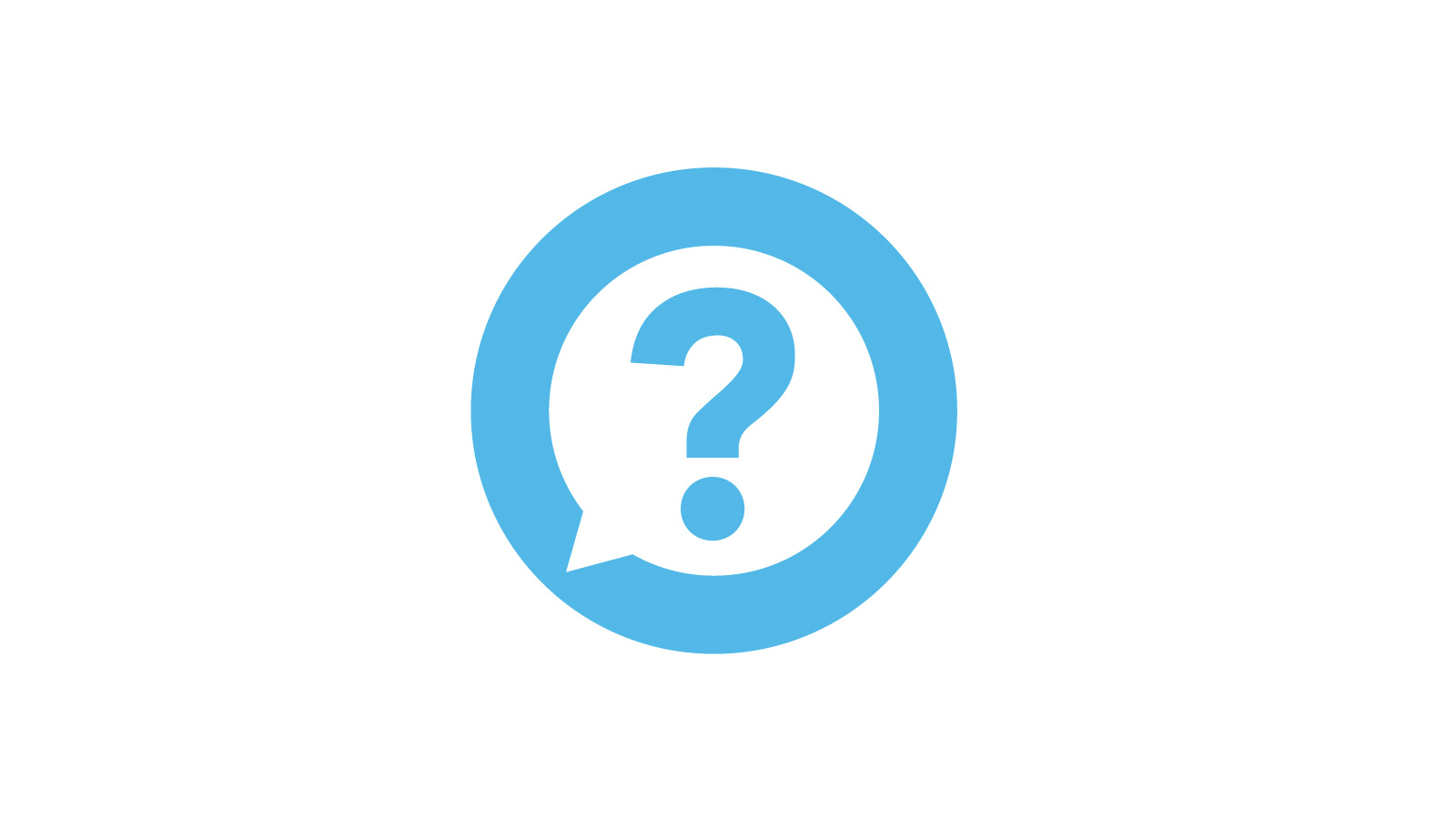 Get answers to your questions and find out the latest news about how PIPSC is advocating for you.